Susan was born and raised in a small town in the western part of Maryland surrounded by the Appalachian mountains. She moved to Tennessee in 1996 with her husband and two children. She’s been writing for as long as she can remember. In April of 2014, she signed a three year contract with Secret Cravings Publishing. She is currently writing two different series. The Men of Clifton Montana which will be nine stories and The Bad Boys of Dry River will be six stories. Although it is best to read the stories in order, all can be read as stand alone. Excerpts from her books can be read on her webpage: susanfisherdavisauthor.weebly.com
She would love to hear from her readers and promises to answer all email:
susan@susanfisherdavisauthor.com

The first book I wrote was JAKE Men of Clifton, Montana Book 1. That one was published August 20, 2014. I have a book released every two months with the series alternating. My next book out will be COOPER Bad Boys of Dry River, Wyoming Book 3. Due for release September 22, 2015. Excerpts from books available now can be read on my webpage. www.susanfisherdavisauthor.weebly.com

I have always wanted to write. As far back as I can remember. My mom got me started on Harlequin Romance books. I made fun of her for reading them. She told me to just read one and I did. That was all it took. I was hooked. I fell in love with Janet Daily and Sandra Brown. I would read two/three books a week. I was more than hooked on those romance novels.

One night, I was reading one by an author I’d never heard of and I was really disappointed in it. I closed it down and my husband asked me what was wrong. I told him the book was terrible and I could do better than that. He said “Then do it” So, I decided to try. I sent in so many submissions and received so many rejection letters, I could wallpaper the White House. I actually gave up for a year and then I decided to follow my dream and try again. Through Avon Romance’s website, authors can post a chapter or two of a book they’re hoping will appeal to Avon. Mind didn’t, but I did meet a wonderful editor through the site. She told me my story had appeal but it needed work. She agreed to help me and JAKE was born! I submitted to five publishers and three wanted the story. I decided to sign with Secret Cravings and I’ve never regretted it. I can’t imagine what I’d be doing now if I hadn’t given it just one more shot. I love what I do. 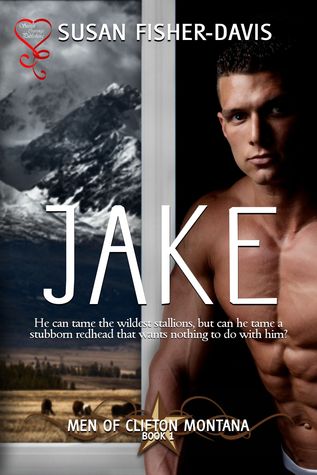 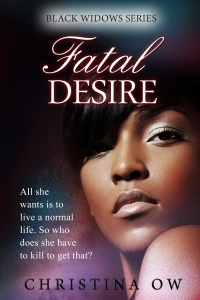 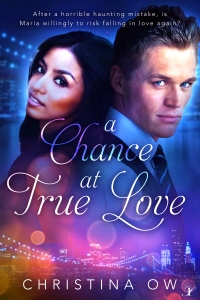